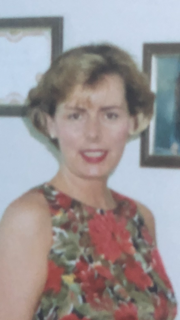 Please share a memory of Mercedes to include in a keepsake book for family and friends.
View Tribute Book

Mercedes Mulrooney Palfrey, a certified Nursing Assistant, wife, mother, grandmother, daughter and sister passed peacefully away at the Health Science Center on October 30, 2019 surrounded by her loving family after a lengthly battle with primary biliary cirrhosis.

She was blessed to have had 14 years on this earth because of the selflessness of her transplant donor.

Donations in her memory can be made to the Canadian Liver Foundation.

Share Your Memory of
Mercedes
Upload Your Memory View All Memories
Be the first to upload a memory!
Share A Memory