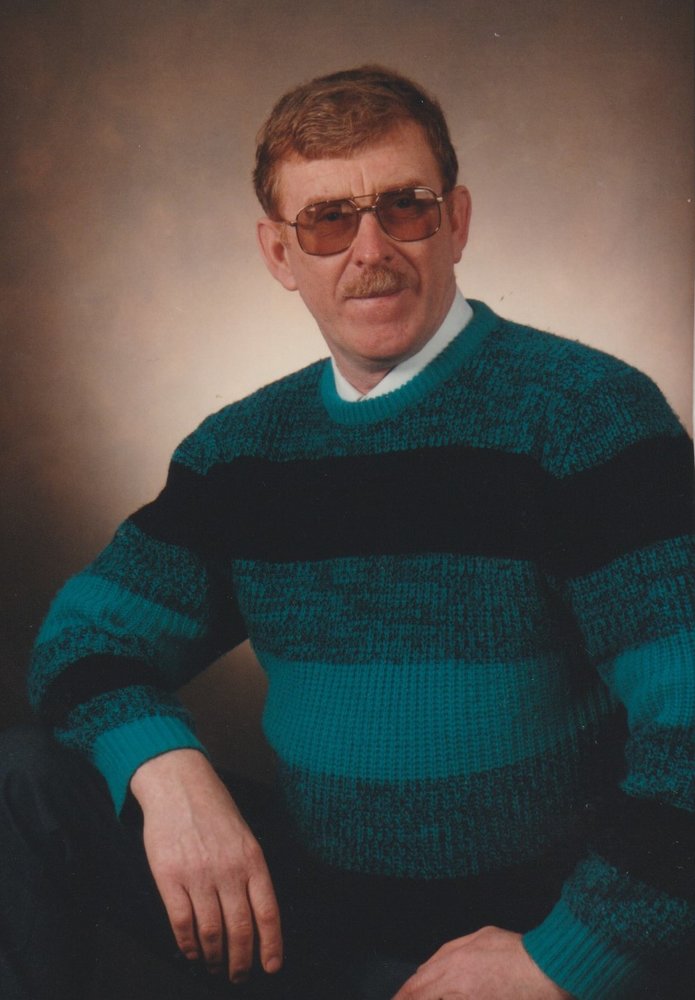 Please share a memory of Patrick to include in a keepsake book for family and friends.
View Tribute Book

Pat Gambin slipped his moorings from the dock of Life and sailed off towards the sunrise with his beloved family waving good-bye.

Pat was predeceased by his parents John and Jane Gambin, his sister, Frances, in-laws Agnes and John Power and brother-in-law Reg Power.

Flowers gratefully accepted or donations may be made in his name to the Autism Society of Newfoundland and Labrador.

Funeral Mass to take place on Tuesday, September 3rd, from our Lady of Angels Roman Catholic Church, Placentia at 10:30 a.m., with interment to follow in Coombs Memorial Cemetery,

"He was a good man.  He did not need to be perfect"

Share Your Memory of
Patrick
Upload Your Memory View All Memories
Be the first to upload a memory!
Share A Memory